Kim Stafford was born and grew up in Oregon. He is the author of a dozen books of poetry and prose, and editor of half a dozen others. His book Having Everything Right: Essays of Place won a citation for excellence from the Western States Book Awards in 1986. Stafford has received creative writing fellowships from the National Endowment for the Arts, a Governor’s Arts Award, and the Stewart Holbrook Award from Literary Arts for his contributions to Oregon’s literary culture. His work has been featured on National Public Radio.

Stafford’s most recent book, 100 Tricks Every Boy Can Do, is an account of his brother’s suicide, and the struggle of his family to live beyond. It is a book where “the story reaches back through the difficult end to grasp the beautiful beginning, like pulling a venomous serpent inside out.”

Stafford holds a Ph.D. in medieval literature from the University of Oregon, and he has worked as a printer, photographer, oral historian, editor and visiting writer at a host of colleges and schools, and also offered writing workshops in Italy, Scotland and Bhutan. He lives in Portland, Oregon, with his wife and children. He is the second Stafford to serve as Oregon’s Poet Laureate; his father, William Stafford, held the appointment from 1974 to 1989.

And like his father before him, Kim has taught at Lewis & Clark College ​since 1979​, where he co-founded the Oregon Writing Project in 1984, co-founded the Northwest Writing Institute in 1986, and co-founded the Oregon Folk Arts Program in 1988. The elder Stafford taught writing at L&C from 1948 to 1978, and Kim has carried on this tradition with ​writing courses for teachers and community members who wish to explore what happens in a life and for a community when we gather to put pen to paper. He currently offers classes through the Center for Community Engagement in the L&C Graduate School, helps to sustain the William Stafford Archives in the college’s Watzek Library​, and celebrates the creative life for the campus community​.

“Poetry is our native language,” says Stafford. “We begin with imaginative experiments as children, and lyric language can be a realm of discovery and delight throughout life. For adults and communities, poetry can help us be more open to new ideas, emotionally informed, and buoyant in responding to challenges. In a society of diverse backgrounds and perspectives, poetry builds community.” 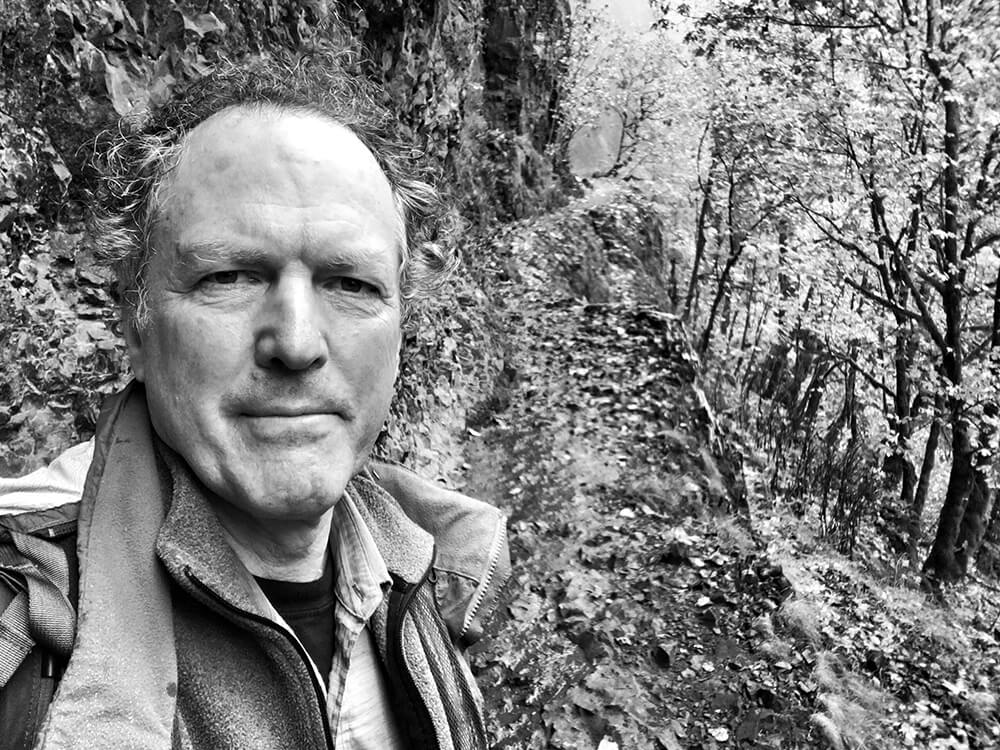