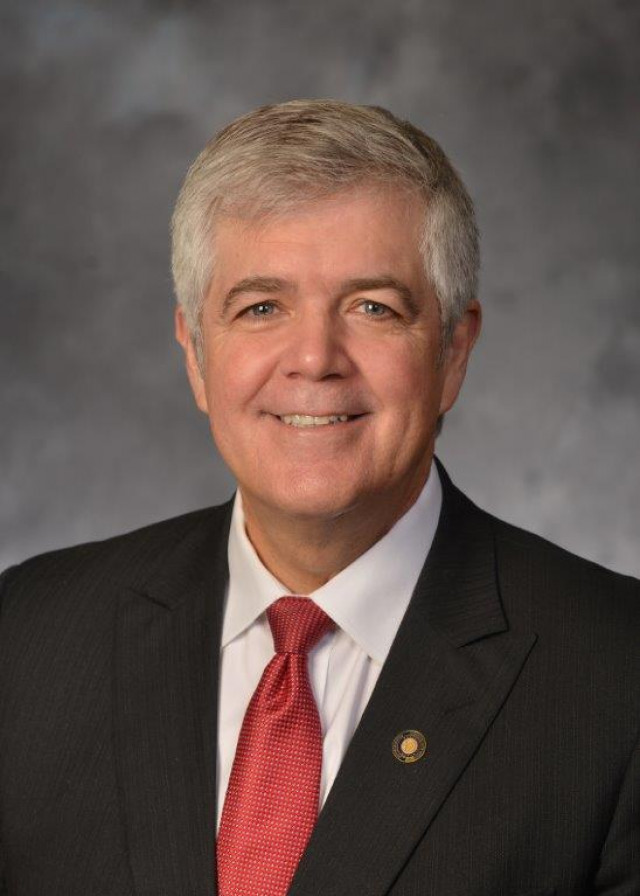 Senator Bentz was raised on ranches in Harney County and attended Regis High School in Stayton. He earned a bachelor of science degree (cum laude) from Eastern Oregon State College in 1974 and a doctorate from the Lewis and Clark Northwestern School of Law in 1977. Bentz has been a partner at the law firm of Yturri Rose, LLP, since 1981, where he specializes in water and business law. He is a member of the Oregon and Idaho Bar Associations and also owns and operates a commercial real estate business and a row crop farm. He is a past board member of the Oregon Historical Society.

Senator Bentz was appointed to take the House District 60 seat in the Oregon House of Representatives on in January of 2008 and was elected for a full two-year term in November of 2008. He was appointed to take the Senate District 30 seat in the Oregon Senate in January of 2018. He currently serves on the Joint Committee on Carbon Reduction (Co-Vice Chair), Senate Energy & Natural Resources Committee and Senate Judiciary Committee, as well as several work groups and task forces.

Senator Bentz is married to Dr. Lindsay Norman, DVM.  They have two children, Allison and Scott. The family lives on their farm seven miles from Ontario.