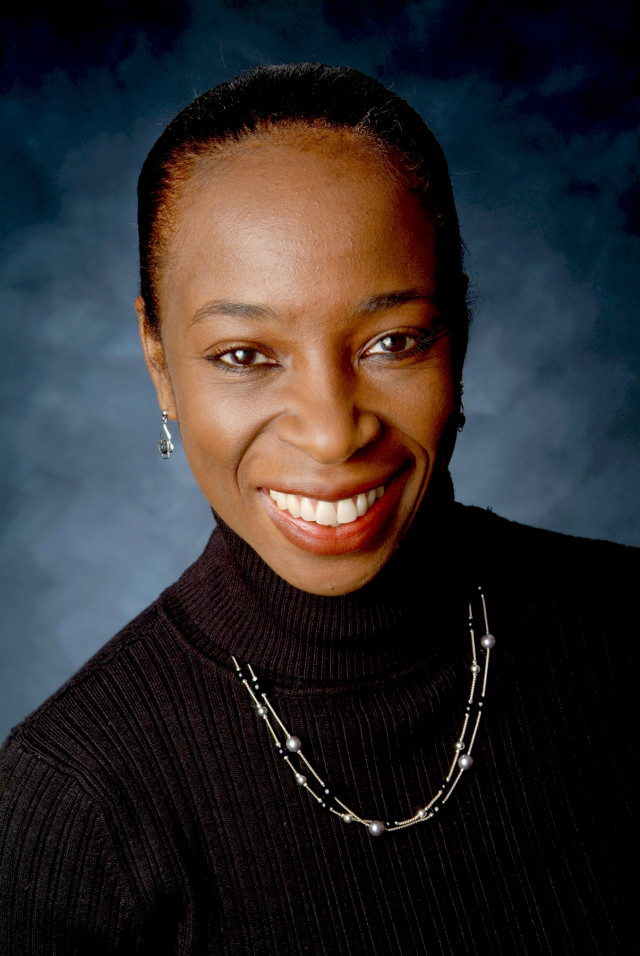 Bereniece Jones-Centeno was named the artistic director of Astoria’s Liberty Theater in January of 2017. She holds graduate degrees in music and arts administration and is completing her PhD in musicology at the University of Oregon, where she has served as assistant grant writer, taught a variety of courses and presented outreach projects on behalf of UofO, Oregon Bach Festival, Eugene Opera and other community organizations. Bereniece also serves as an instructor of voice studies and opera workshop at Oregon State University

“For me, Oregon has always been one of the most appealing locales for arts and culture given the idyllic landscape and the wealth of artistic endeavor,” says Bereniece. “It has been my long-held passion to be an integral part of the cultural fiber that reaches so many diverse citizens.”