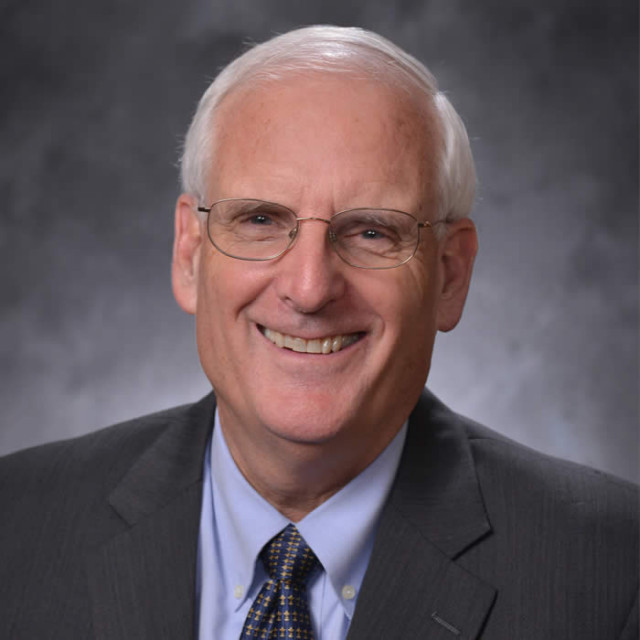 Senator Hansell is serving in his third term in the state legislature representing District 29, which encompasses parts of seven counties located in Eastern Oregon.  His district is rural and is the third largest in Oregon, the size of the State of Maryland.

In addition to his over forty years of electoral office, Senator Hansell has been active in his community and church.  He has been a coach, youth group leader, 4-H and FFA supporter, member of two chambers of commerce, high school booster club member, and Sunday School teacher.  He was selected as Athena Citizen of the Year for his many areas of community service.

Senator Hansell is a Graduate of the University of Oregon and has earned a Harvard JFK School of Government Certificate.  Hansell was born and raised in Athena where his family has farmed for four generations. He and his wife Margaret have been married 54 years and have raised six grown children and are the proud grandparents to eleven grandchildren.